I had a try of Google’s Cardboard today and was impressed, and scared about how it felt.

Cool that it is made out of cardboard so they can ship it to you for about $25.00. Two eye pieces inside give you the realistic view. Simple velco on top to hold together most phones that are under 5 inches in total. Just for Android at the moment and must be running Jelly Bean 4.1 or above. A ring on the side the phone so when you pull and release the ring, your phone’s magnetometer detects changes in the magnetic field.

A very realistic feeling especially with Google Earth and a roller coaster app. The cardboard tends to absorb your oil from your forehead, so not something you want to pass around at a party. Good gift idea perhaps?

Check out the hands-on from the crew at TechCrunch

So the scary is what will prolonged exposure to VR be? After a few seconds of standing and using Cardboard, it took me a minute to regain my whereabouts. I’m sure that better units like the Oculus Rift will have a very intense, but amazing experience when you incorporate sound, then smell?

Will be interesting to see how it plays out, I’m sure I’ll have one strapped on in the near future.

2020 Original Virtual Reality 3D Glasses. Price ₦ 1831.52 Get it here ---> nodexpress.com/original-vr-vi… Like Or Retweet, So Friends who may want this can see it! FREE Shipping Worldwide #nodexpress 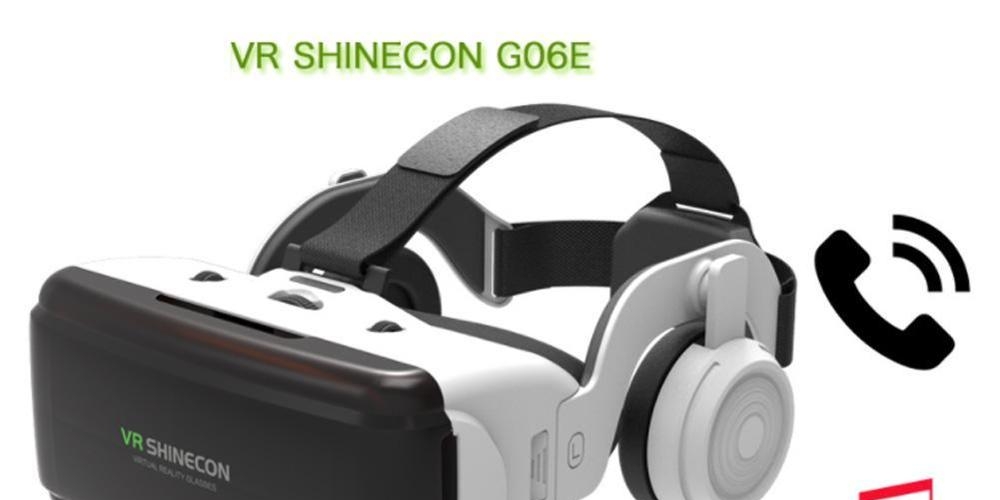 @downtohoerth @__Ka1 I can't speak for teachers, their experience may be different. But I can speak to students perspectives. Do you see it as difficult to have education shift to more google cardboard or phone style VR?

@evamariesweeney Also really intrigued by the stereoscopic video capture idea! It would be amazing to give students the opportunity to use VR to view models or specimens and Google Cardboard is a good economical way of accessing VR resources

@anatomyaaron virtual 3d models (sketchfab.com) step-by-step playdoh videos, origami models, I'd like to do is stereoscopic video capture so students could watch in 2D or get a £3 google cardboard &view in VR but I don't know much about it &I think focal length is an issue

This site uses Akismet to reduce spam. Learn how your comment data is processed.

Share this ArticleLike this article? Email it to a friend!
Email sent!
By using our services, you agree to our use of cookies Learn more