Google is giving away 1 TB of storage for two years with every purchase of a Chromebook. Basically the same price as the Chromebook itself. I haven’t used the Chromebook yet, if I was to go that route, it would probably end up as an extension of my smartphone (currently Galaxy S3). The keyboard and mouse are sometimes just easier to get around, type, navigate etc. Personally I need something that can run 64 bit applications for photography, designing and video editing. Starting at $250.00 the Chromebook is a good competitor to some of the other tablets and laptops.

And now, as a bonus for the holiday season, new Chromebook buyers can get 1TB of Google Drive storage for two years — almost $240 in value.

It only a matter of time before cloud storage takes over local hard-drive storage. The problem today is that our infrastructure is too slow to effectively backup all/most of our data to the cloud. Once we start seeing higher speeds, such as in Google’s Fiberhood project, then cloud will become more relevant as saving data to the cloud will be as fast, if not faster than writing to your local machines hard-drive. We will then start to see more devices in our homes become obsolete. This is, once we have security in place that we absolutely trust.

Do you use any cloud storage today?

Check out Google’s Fiber test – race your current internet speed with what fiber will be:

Click here and scroll down till you see Begin Race

Check out my results:

What’s being Tweeted about Chromebook:

@LisaCollierCool @Apple Yes. Apple is expensive garbage. They used to use proprietary builds and parts, but these days they are just overcharging you for the same internals as your standard PCs use. And if you don't like Windows, get a Chromebook or a Linux run one. Best part of PCs: options.

One of the best ways to create engagement is to give a @Desmos activity to students in pairs and have them use just one Chromebook. We are working with linear equations so we played Flags. The kids loved it. #MTBoS #iteachmath 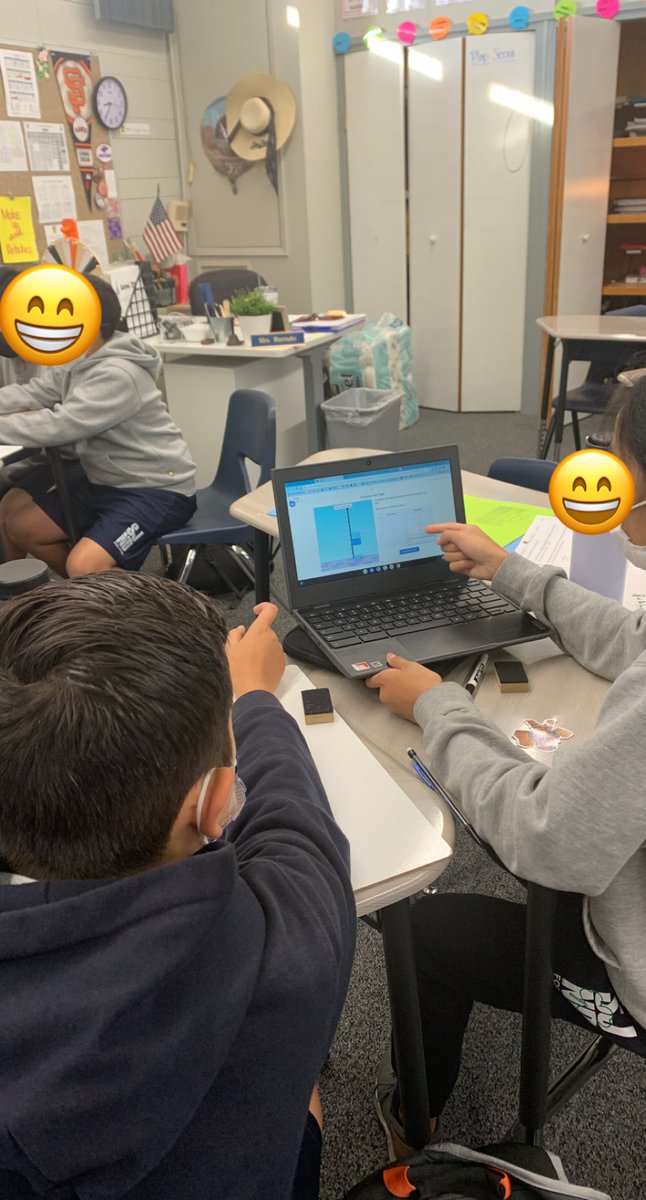 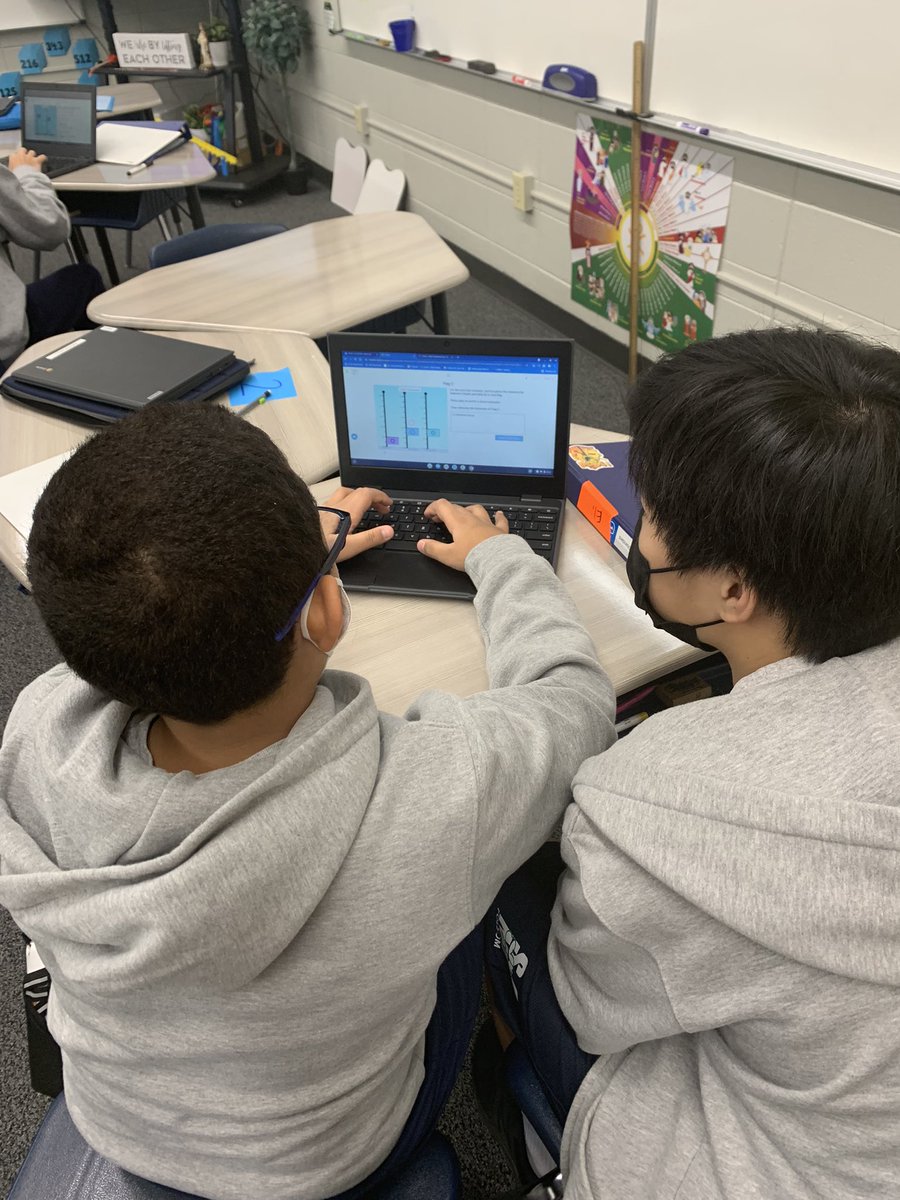 people dont have the time for that anyway. like i do. but im insane. it makes sense computers make sense. sometimes they are bad sometimes everything is bad phones are just computers. phones are literally just smaller computers let me have discord on my chromebook. Let Me Have Di

oddly the camera on the chromebook is like, a webm

Thinking of getting new 'budget' laptop Use my phone for a lot these days but like a laptop as well Tend to use 'Google chrome' for browsing so thinking maybe a 'chromebook' might be a better option for me than 'Windows'? Guess it's down to personal choice but any thoughts?

Underpowered 🥔 device got you down? Never fear, GeForce NOW is here. 📱🎮 We want to give you a buff. Our next giveaway features a @Acer Chromebook Spin 713 + @Discord Nitro 1-Mo Membership bundle. 💻 🔁 RT 👥 Tag a friend ✍️ Comment #TheFutureIsNOW For a chance to win.

I keep seeing people say this and I cannot figure out what it means other than that it might take 3 extra days to get a Chromebook. twitter.com/ianbremmer/sta…

Share this ArticleLike this article? Email it to a friend!
Email sent!